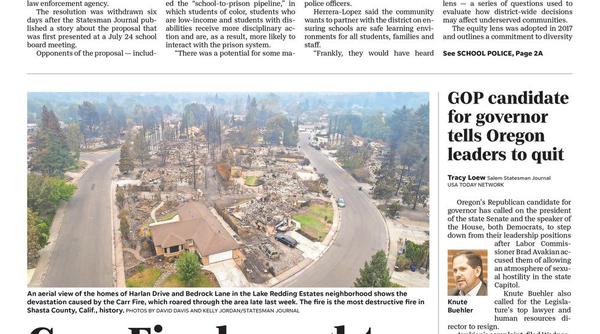 After fleeing Redding, Calif., when the Carr Fire sped toward their home, Alisa and Bill Robinson took refuge in Salem with their daughter. That's where they saw the photo of their house — still standing amid complete destruction — on the front page of the Aug. 3 Statesman Journal. 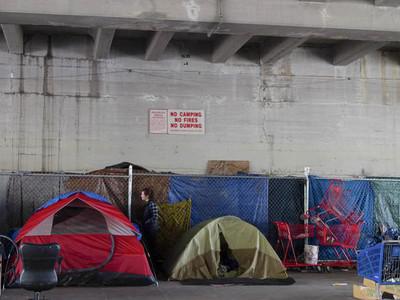 Statesman Journal reporter Jonathan Bach talks with Oregon Public Broadcasting's Think Out Loud about a move by City of Salem officials to remove a homeless camp under an Oregon bridge.

'Who'd Be a Journalist?' by Hector Tobar

EUGENE, Ore. — JONATHAN BACH’s dream job is in a profession that’s widely reviled, poorly compensated and often dangerous. A lot of people tell him it’s doomed to become obsolete. None of that seems to matter to him.

'2015 Parliamentary Elections in Azerbaijan: still no prospects for democratization' by Christine Philippe-Blumauer

On November 1st, Azerbaijan held its fifth parliamentary elections since independence. In the days that followed, those browsing the internet for reports on conduct and outcome of the elections might have found the following headlines. 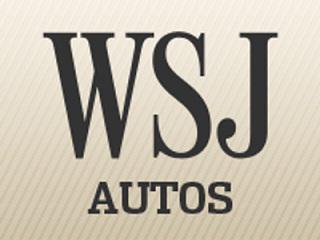 This spring, a group of University of Oregon journalism students came to New York for a one-week media tour. Advertising students from the school had been making this kind of pilgrimage for years, but the 2016 trek marked a first for their less-sponsored content brethren. Per a university write-up this week, the students visited 16 media companies as well as the journalism schools at CUNY and Columbia. They also met with alumnus Ann Curry. The trip was made possible in part by a gift from the 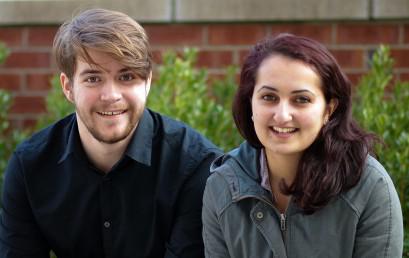 School of Journalism and Communication, University of Oregon • 3rd February 2016

For aspiring journalists with an interest in business and finance, few publications rise higher on the dream-job list than writing for The Wall Street Journal (WSJ). The flagship publication of the Dow Jones & Co. media company, WSJ is America’s largest newspaper by paid circulation and has won 39 Pulitzer Prizes during its 127-year history. It’s no surprise that WSJ internships are fiercely competitive and sought after among journalism students around the nation. As it turns out, University of
Close ✕