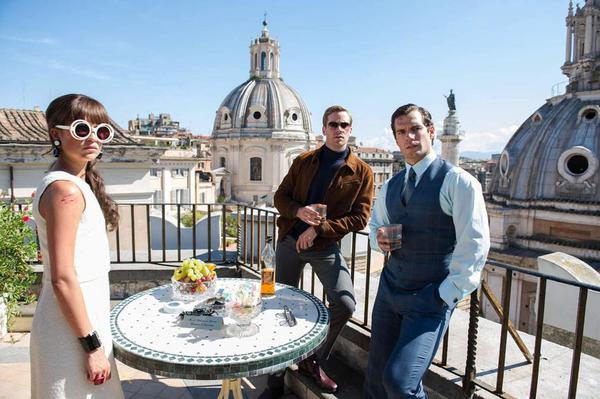 Finally, Hollywood gave Henry Cavill a role with dialogue. While he looked super manly in 2013’s Clark Kent revival “Man of Steel,” the part of ol’ laser eyes didn’t give Britain-born Cavill a chance to flex his practiced American accent for more than approximately three frames of the entire reel.

The door closes behind me. As I get farther down the driveway, moonlight replaces the glow from our porch lamp, illuminating the snow underfoot. I just need to get outside and breathe for a minute. It had been roughly eight years since my mother was diagnosed with end-stage renal failure. Translated across the medical terminology: a person’s kidneys aren’t working normally and can barely help the body anymore. Mom had been in the hospital recently with seizures from a heart infection. 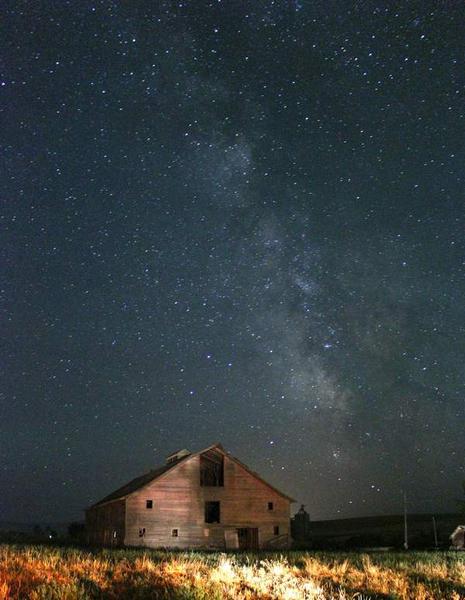 A glimpse behind the Wool Curtain

On a brief vacation this Labor Day, in an ongoing attempt to marry my personal life to journalistic pursuits, I commandeered my ever-patient college girlfriend to prowl the streets of Portland with me for subjects of a brief experiment.
Close ✕